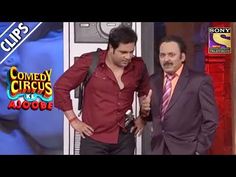 Our favorite trailers of the week include another round of “Let it Go” and a talking Pokemon. 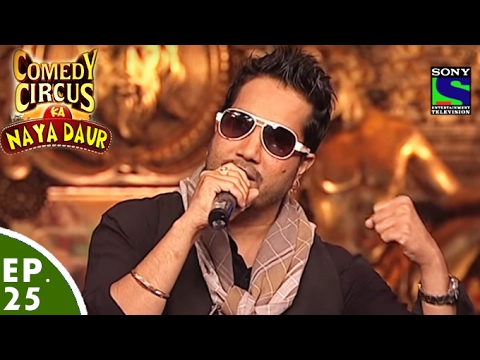