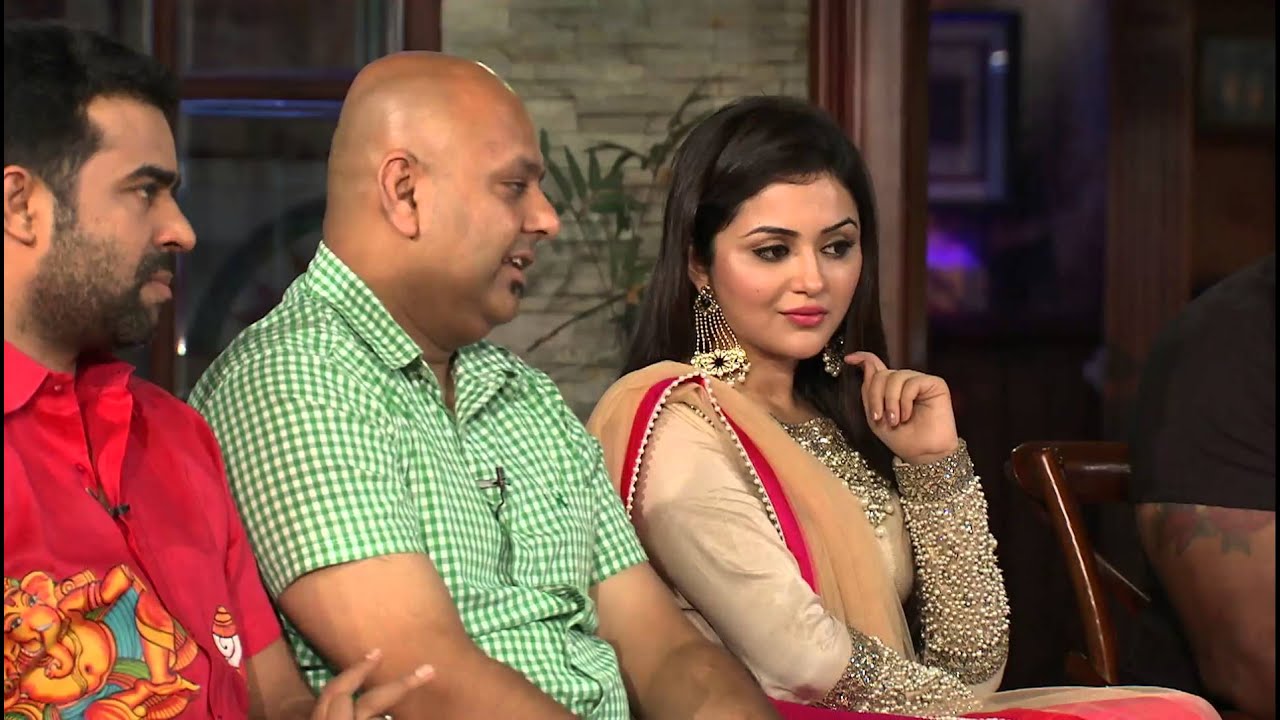 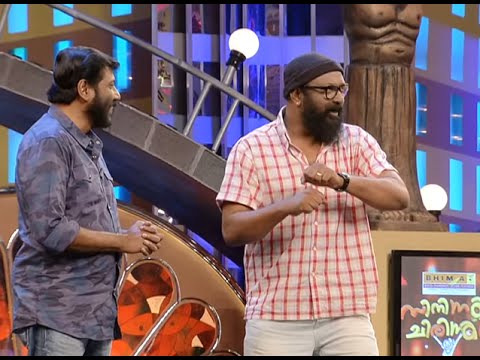 Kunjachan Aayur Rekha Romeoo He has written a memoir called Ishwara Vazhakkillello. He started his stage career at Cochin Kalabhavan.